Leaving Windows Behind? Bring your apps with you!

The opinions expressed in this talk are my own, and not those of my employer

Pay attention, there will be a quiz at the end

The world is changing...

Linux is spreading beyond servers

The world fell in love with Windows in 1995

and Dell uses Ubuntu Linux on the $250
Mini 9n netbook

Why did Dell and HP choose Linux?
Isn't that geeky and hard to use?

Windows-only websites used to be common,
but Firefox and Webkit are making that rare

Linux now easy to use thanks to vendors like Ubuntu

But why should you try Linux?

Linux comes with tens of thousands of free applications

You're free to install Linux wherever and whenever you like

You're even encouraged to share Linux with your friends

Any programmer in the world can fix or improve Linux Linux has only 1% to 2% as many viruses as Windows

OK, I'm convinced, I should try Linux.
But there's just one more thing: 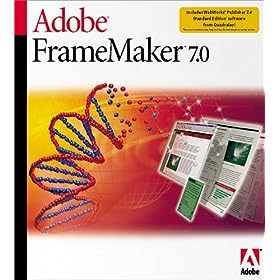 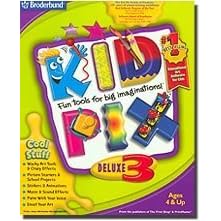 I have this one app, can I take it with me?

Sure, you could run those apps in virtual Windows sessions with VMWare... As it turns out, yes.
Wine is a free implementation of the Windows APIs

It can run thousands of Windows applications, including Microsoft Office and Adobe Photoshop... and vital apps like World of Warcraft and even VeggieTales Dance Dance Dance

Wine Is Not an Emulator

To install a Windows app, just double-click on its installer

After installing the app, it shows up in the user's menus under Wine

Wine stores your "C: drive" in your home directory under .wine/dosdevices/c:

Six mouse clicks and one word later, Powerpoint is happy

If you really need the latest test version, you can download it from WineHQ.org

Hang on, did you say Wine is free?

It's not like elves are doing the work; programmers have to eat, don't they?

If Wine is so good, why give it away for free? Who should not use Wine?

Things That Don't Work Yet

Who uses Wine? Should I?

If
all the apps you need are known to work with Wine
or
you are willing to pay for support and/or help track down problems
then
Wine might be a good fit for you First, though, consider replacing Windows apps:

with Linux or Web apps:


"We are quite comfortable with Open Office as a replacement for MS Office.
Email is provided by Lotus Notes or webmail on Firefox.
We are using Wine every day in high school for WinPlot, and every week in grade school for custom Chinese programs (written in VB6).

LiMux is no technical project, but a change management project, dealing with the fears and emotions of people.

Tips for a successful Linux migration 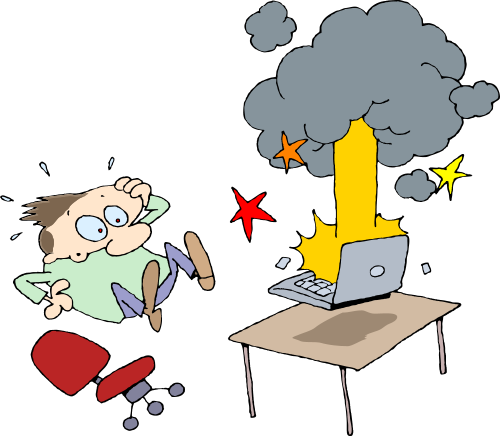 Where to get help when things go wrong:


If you just need a little help, support is cheap...
but implementing missing features can get expensive.

Canonical is the company behind Ubuntu, the most popular desktop Linux.

Both Codeweavers and Canonical are fanatically devoted to supporting free software.

We fix about 150 reported bugs every month
Most are small bug fixes or very small missing features
For each one, we try to add a new conformance test

Wine is under increasingly active development Doesn't that violate Microsoft's copyright or something?

Q U I Z If ohloh.net says Wine cost about 21 million euros to develop so far,
and Wine has 5000 open bugs, costing about 10 million euros to fix,
and the EU has fined Microsoft 1.7 billion euros so far, 1. Can you think of an effective way for the EU to encourage competition in the operating system market?
2. How much would each of CeBIT's half-million visitors have to contribute to fix all known Wine bugs? Financial contributions to the Wine project may be made via the Software Freedom Conservancy
but we prefer patches :-)

Penguin happy because he drank a lot of Wine

Images trademarked and copyrighted by their respective trademark and copyright holders, and used here under the fair use doctrine.

The opinions expressed in this talk are my own, and not those of my employer